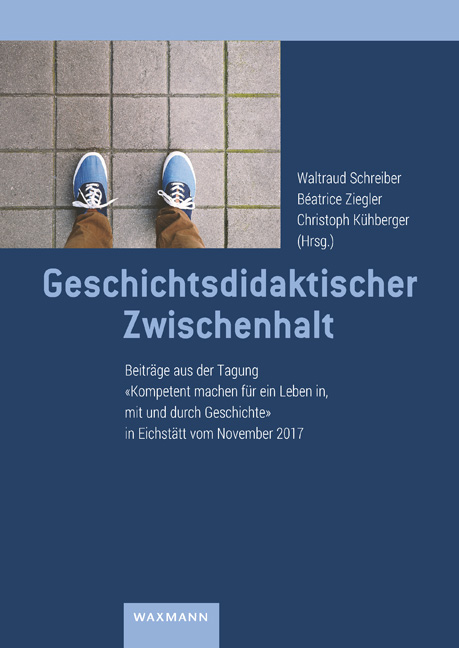 In a recent contribution to Public History Weekly, titled „Removing the ‚Past‘: Debates Over Official Sites of Memory“1,  Stéphane Lévesque from Ottawa, Canada, presented a new model for monument-related competencies of historical thinking, using Jörn Rüsen’s types of historical narrating.

The graphic version of the model consists of four „competences“, visualized as smaller cogwheels arranged around and interacting with a central cogwheel titled with „historical consciousness“. For each of the four competencies, a short, monument-related definition is given.

Prompted by a commentary by Gabriel Reich of Virginia Commonwealth University, who also works extensively on monuments in memory culture, Stéphane Lévesque added a (more general) table version (a Spanish translation by Elizabeth Montanares Vargas has been presented on facebook, meanwhile) in an answering comment, further detailing the competencies in his model.2.

As much as I appreciate this new model of competencies in general, I have also added a few comments to it (and to one point of Gabriel Reich’s comment, which is not in focus, here). The space provided by Public history weekly for commenting is limited and graphs are (at least not easily) allowed. I therefore use this my own blog for repeating my comment to Lévesque’s model, and to detail it a bit further.

First of all, I strongly support the initiative to analyse monuments as an expression of and factor for historical consciousness. Indeed, we need both a) to analyse them as experts by using our repertoire of historiographic methods and concepts in order to stimulate and support informed public discussion about whether a particular monument is still desirable (or at least acceptable) or whether it needs to be changed (and how) or even removed, and b) to develop people’s competences to address these issues themselves, i.e. to reflect on the nature, meaning and message of a monument both at the time of its construction and today (e.g. through preservation, maintenance, alteration, commenting or removal).

For this reason, I greatly appreciate Stéphane’s proposal for a competency model, especially the table version from the commentary above. This does not mean that I fully support the concrete model, but it has enriched the debate. Three comments on this:

(1) I doubt that competence as such can be “traditional”, “exemplary”, “genetic”, “critical” or “genetic”. These patterns, both as I understand Rüsen and for myself, characterize the logic of narratives. I would therefore rather read the table as “the competence to query in the traditional mode” … “the competence to narrate in critical mode” etc.

(2) This again raises the question of whether the four patterns actually constitute a distinction of competence niveaus. While I agree that the genetic mode of narrating history is the historically most recent, complex and suitable for explaining changes, I doubt – this time against Rüsen (cf. Körber 2016) – that the typology can describe competence levels.
The competence progression would need to be defined transversally: From (a) a basic level of non-distinctive (and thus unconsciously confusing) forms and patterns, via (b) the ability to perform all these forms of operations in the various patterns of Stéphane’s table (which would this describe a fully developed intermediate level), to (c) an elaborated level of (additional) ability to think about the nature of these disctions, etc.

For this, the model is very useful, full of ideas. It can help to think about what it takes to describe monuments neither as “the past” nor as “simply old”, but to identify and “read” them as narratives (or narrative abbreviations) from a certain time, whose current treatment adds new narrative layers to them, so that their existence (or absence), form, and treatment of them can always be seen and evaluated as contemporary statements about the respective past. To recognize this and to deal with it in a socially responsible way requires these competences.

As far as Gabriel Reich’s commentary is concerned, I only ask whether his characterization of an attitude to the confederation monuments can really be addressed with Rüsen as “exemplary”, since this mode is not concerned with the maintenance and support of a conventional identity, but with the derivation of a supertemporal rule. I would refer to the example as “traditional”. An “exemplary” attitude towards retention would be more likely to be: “At all times, monuments of one’s own heroes have helped the losers of war to hold on to their cause. Then that must be possible for us too.” Or something along that line.

So far the comment already published in Public History Weekly.

That said, I might add, that I don’t mean that the „genetic“ way of sensemaking is not in some way superior to the others, and more apt for historical meaning-making, especially in its integration of a notion of directed change over time. My scepticism focuses on the idea that today’s people’s („ontogenetic“) competencies of historical thinking progresses along the same line as the cultural („phylogenetic“) developoment of Rüsen’s patterns of sensemaking throughout the history of historiography. Today’s youth simultaneously encounter manifestations of historical thinking using all three (rather than four)3 patterns of sensemaking. While there is a kind of „development“ of power of historical meaning-making and explanation from traditional via exemplaric to genetic, I doubt that people and students have to move from the former to the latter — or do so.

My own idea of development of competencies of historical thinking can rather be visualized as follows (adopting Lévesque’s table): 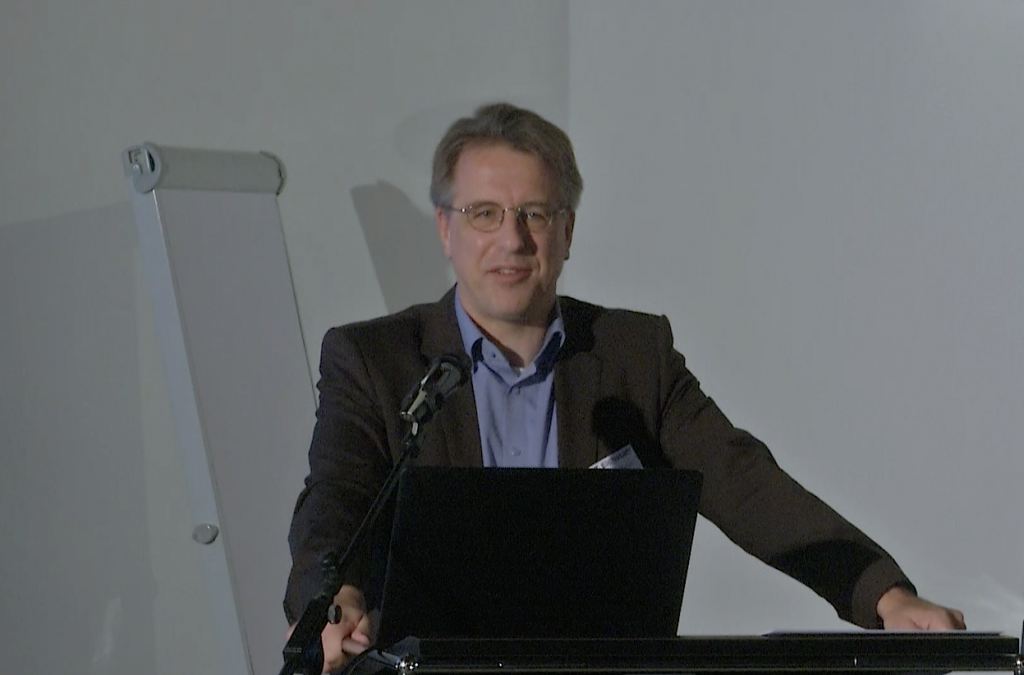 In der Dokumentation zur Tagung „Historicising the Uses of the Past“ in Oslo ist eine englischsprachige Kurzfassung des FUER-Kompetenzmodells erschienen: